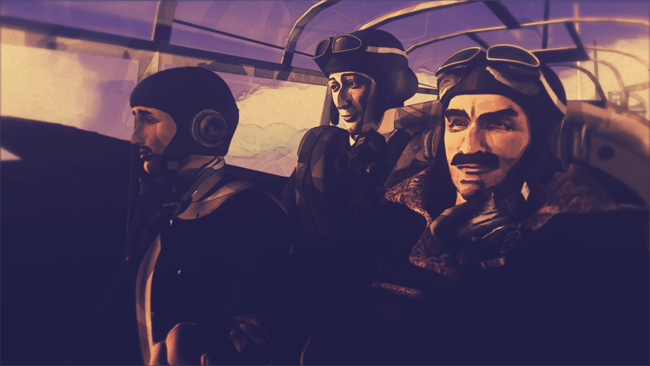 Q3 2020 Update: My name is Andy Hay, I am a freelance motion graphics artist working from my home office in Guildford, UK. I've been working in the video industry for about 10 years so my skills encompass most creative needs, from concepts and asset creation to compositing, editing and colour grading. I'm also experienced in video AD and technical direction.

This website is my online portfolio, a collection showcasing some of my freelance work from pre 2014. To see my more recent work, please get in touch, as I can't share much of it publically.
Please click here to download my CV.
hello@ahay.co.uk / +447871338109